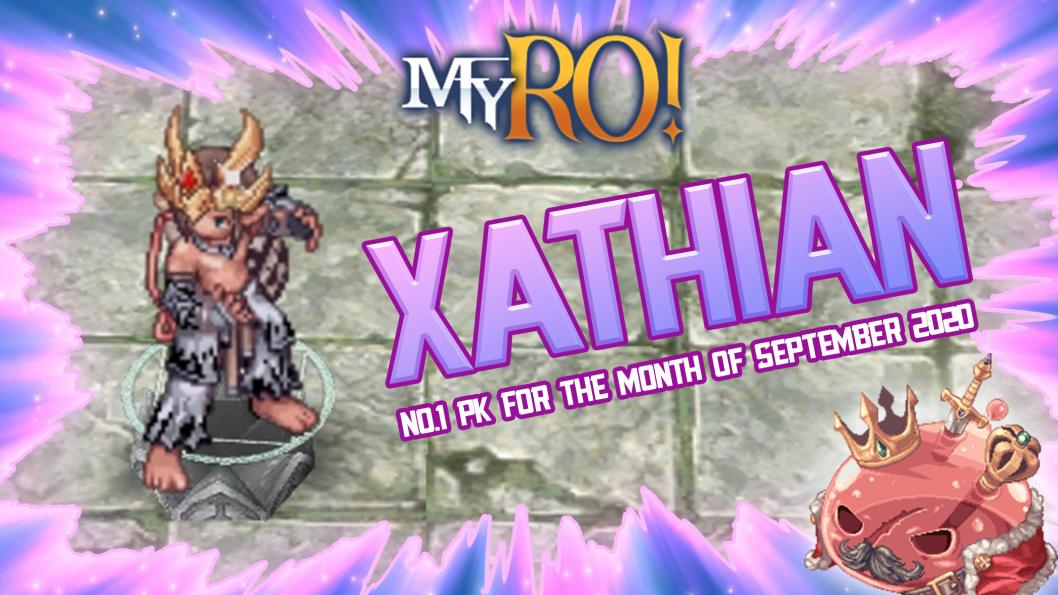 The Twisting Nether Rose To The Top!

The reign of Sura is back as the #1 PK Champion for the month of September happened to be a Sura from the land of LMS, Xathian!

Climbing in the PvP Ladder was quite a challenge also manipulating your place or spot in the upper bracket or the lower bracket wasn't a joke at all. Despite the pressure that was given to him by other top contenders, Xathian wasn't hindered by this thus given more motivation to exceed his limit.

Eliminations round and he advanced easily demolished his opponent and eventually advanced to the semis. Same goes to his semis, it was an easy win for him. He showed confidence that no one can even match as if he was destined to wear the crown in the end game.

Finals match and he came across an old PK Champion, Black Horse, only with a new in game name, this was absolutely a fight worth fighting for. An aspiring Champion vs an hall of famer in the league. Though it was quite a long match for the two, there can only be one winner. Xathian was able to pull of the win from the old champion, he was able to slowly deteriorate Black Horse piece by piece and eventually he had fallen to the ground.

As he advance to the Face - offs, the most awaited match came to a win by default as CHOCO NA BATOK [Shadow Chaser] from the upper bracket forfeited. Fear? Intimidated? No one knows the reason why but one thing is for sure, the aspiring PK Champion is now a Champion!

Xathian from LMS is now MyRO's #1 PK Champion for the month of September! He was awarded with the #1 PK Crown, PODs and of course brought glory to his town and his friends! Will he be able to defend his title next month?