Lothier annihilated Akatsuke in a 3-1 fight for the PK Crown!! 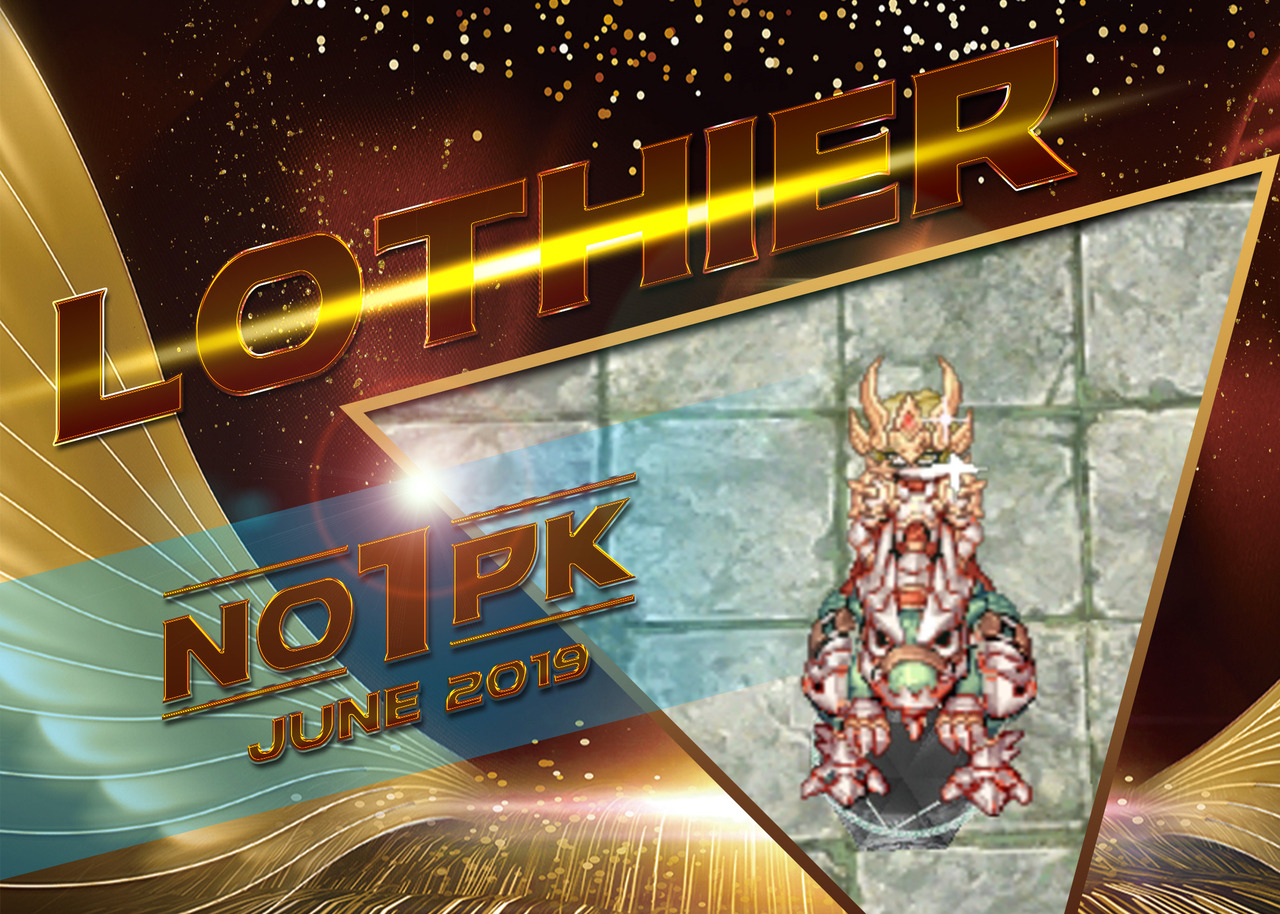 More than 2 millennias ago, David and Goliath fought, signifying that the right balance between a steadfast resolve and remarkable skill can break the most formidable of foes.

Last June 15, we witnessed this once again during a face-off between Lothier(RK) and Akatsuke(Sura). Both were armed to the teeth as they took their steps into the arena, hoping to bring glory and honor to their savepoints and make a name for themselves.

Lothier was faced with overwhelming odds against Akatsuke. With the help of Akatsuke's equipments that allows him to spam his aresenal of skills, making him look like a god calling bolts of power from thin air. The Rune Knight found himself hanging by a thread while relying on the healith ability of his top-brewed potions to and his cunning ability to dodge these attacks for survival.

Akatsuke seemed the imminent victor on the first round but Lothier says otherwise. He chose to never back down without a fight and with the help of his dragon until he overwhelmed Akatsuke and emerged victorious with the final score of 3-1.

Lothier, our PK Champion for the month of June, would like to thank all of those who supported and cheered him as he clenched his perilous way to the top of the PK ladder.
Top
Post Reply
1 post • Page 1 of 1